Out now is Lenzman’s All For You EP, the first official release from his own label The North Quarter, named after the area of Amsterdam where he grew up. He previously released music on Goldie’s Metalheadz imprint, where he gained a reputation for creating a soulful version of drum n bass.

More recently, Lenzman has been exploring some of his other influences, most notably hip-hop, with tracks like ‘Still Standing’ featuring MC DRS. Never one to follow the herd, Lenzman continues to experiment in search of deeper music or as he says “real music for real people.”

Below are some of my other favorite Lenzman tracks to date: 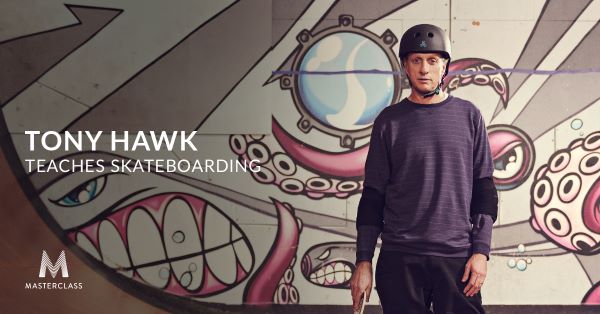